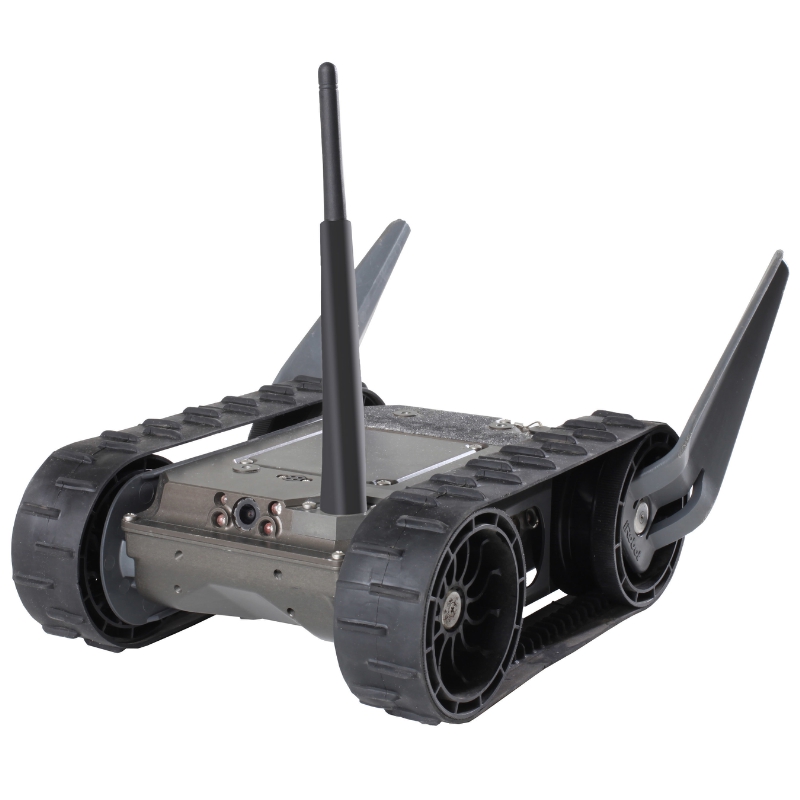 19 August 2015 - iRobot Corp. announced it received a $4 million order for the U.S. Navy for the company's model 110 FirstLook® robots and accessories. All deliveries under the order will be completed by February 2016.

The highly rugged iRobot 110 FirstLook is a five-pound, compact and expandable robot that provides immediate situational awareness, performs persistent observation, and investigates and manipulates dangerous and hazardous materials while keeping the operator out of harm's way. FirstLook can integrate numerous third-party sensors for HazMat, CBRN missions and supports thermal imagers. It can also be equipped with a Small Lightweight Manipulator to interact with the environment.

"iRobot is pleased to provide these state-of-the-art robots to the U.S. Navy as they will help to address a wide variety of missions," said Tom Frost, senior vice president and general manager of iRobot's Defense & Security business unit. "FirstLook is light enough and rugged enough to be thrown through a window or down a flight of stairs, and its capabilities are expandable with the addition of different payloads. We believe FirstLook is the most capable robot in its weight class."

iRobot has delivered more than 5,000 of its defense and security robots to military and civil defense forces worldwide.