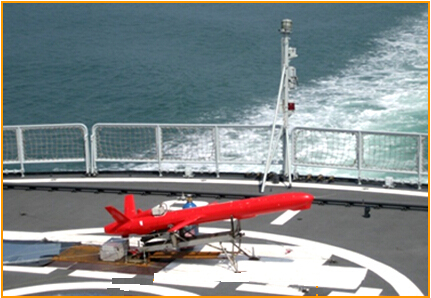 The S-200 is a sea-launched target drone developed by China's Nanjing Research Institute on Simulation Technique (NRIST).  The drone is used for testing tracking sensors as well as live-fire training for surface-to-air artillery, and sea-based air defense missile interception systems.

The drone is designed to replicate the profile of an attacking cruise missile flying at speeds of up to 200 meters/second and ranges of 50 km. 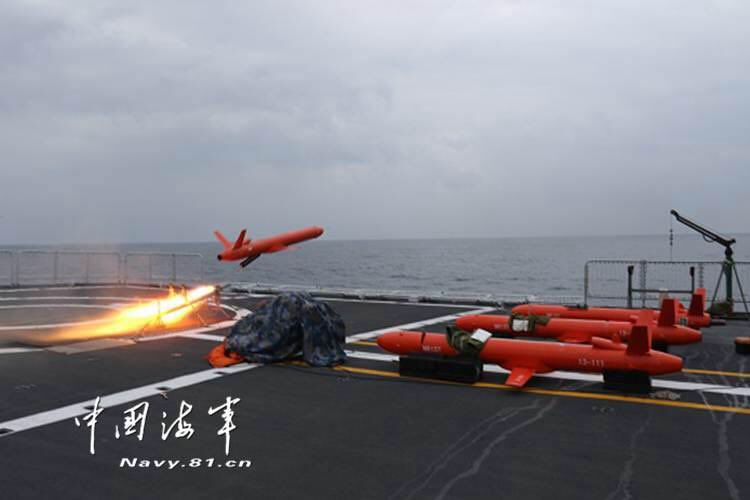 7 September 2016 - An S-200 Drone launches in support of a PLA destroyer live-fire exercise in the East China Sea.