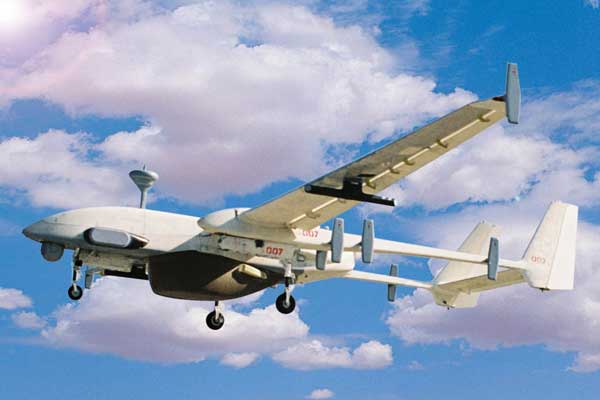 On 14 October, 2012, Israel revealed an upgraded maritime version of the Shoval. The improved sensors include four high definition cameras and the ELTA EL/ELM-2022A maritime patrol radar (MPR) with a range of 200 nautical miles and maritime and airborne target-detection and tracking. The aircraft can also carry SIGINT and Automatic Identification System (AIS) payloads for ship identification. Shoval has a range of 1,000 km and and can be controlled and transmit full motion video by satellite link.

On 11 May 2013, Israeli Defense Forces shot down a malfunctioning Shoval over the Mediterranean Sea near Netanya.

In February 2014, IAI revealed the "Super Heron" maritime variant at the Singapore Air Show.  The variant was designed for the export market and has a larger engine, longer range, and improved sensors, allowing it to recognize ships out to 40 km.