The Pioneer UAV, developed jointly between AAI and Israeli Aircraft Industries, served with the U.S. Navy and Marine Corps from 1986 until 2007. It was launched by rocket-assisted takeoff or pneumatic rails and recovered by net at sea or at an unimproved landing field. The drone was most famous for its involvement in the surrender of Iraqis during Operation Desert Storm in 1991 while conducting aerial spotting missions for battleship naval gunfire.

Over its lifetime, the RQ-2A and follow-on RQ-2B were flown by two Marine Squadrons, VMU-1 and VMU-2, and two Navy squadrons, (both now decommissioned), Fleet Composite Squadron (VC-6) "Firebees", and Training Wing Six. 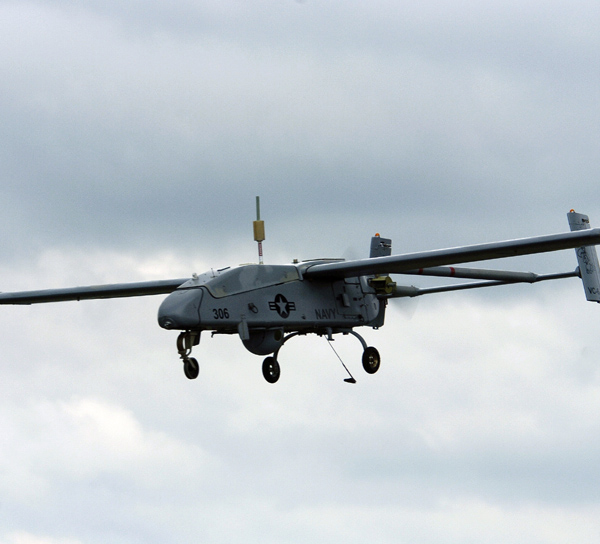