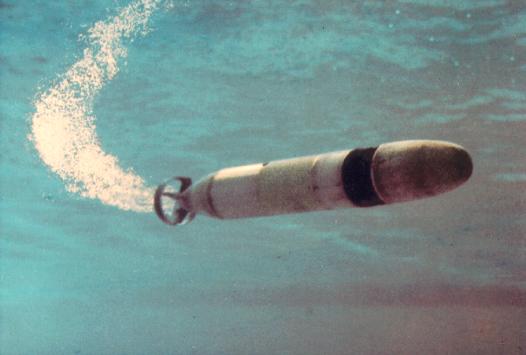 Lockheed Martin Sippican's MK39 Expendable Mobile ASW Training Target and Field Programmability System (EMATT) is an unmanned underwater vehicle used to simulate the acoustic and magnetic signatures of a submarine for anti-submarine warfare training. The latest generation MK 39 MOD 2 produces active emissions, passive discrete tones, broadband noise, and echo repeats that respond to to all U.S. active sonar and torpedo systems. The MK 2 has a maximum speed of 8 knots, operates down to 600 feet in depth, with an endurance of up to ten hours depending on speed.

EMATT can be air or surface launched. A version called SUBMATT can also be submarine-launched. Lockheed has produced over 12,000 EMATTs for the U.S. and other navies.  The U.S. Navy procured 9,900 MK 39 Mod 2s through Fiscal Year 2013.

Work will be performed in Marion, Massachusetts, and is expected to be completed by March 2021.  Navy fiscal year 2016 weapons procurement funding in the amount of $2,141,742 will be obligated on the first task order and will not expire at the end of the current fiscal year.  This contract was competitively procured via the Federal Business Opportunities website, with one offer received. The Naval Undersea Warfare Center Division, Newport, Newport, Rhode Island, is the contracting activity.