The T-20 is a Tier 2 unmanned air vehicle manufactured by Arcturus UAV. The T-20 UAV has an empty weight of 110 pounds. In a typical configuration the T-20 can carry a 35 pound payload with an endurance of up to 16 hours. The T-20 launches from a catapult and recovers vertically. The T-20 UAV is modular and can be assembled in less than an hour and operated by as few as 2 people.  The plane is propelled by a Honda 190cc 4 stroke engine that produces 750 watts of onboard power. 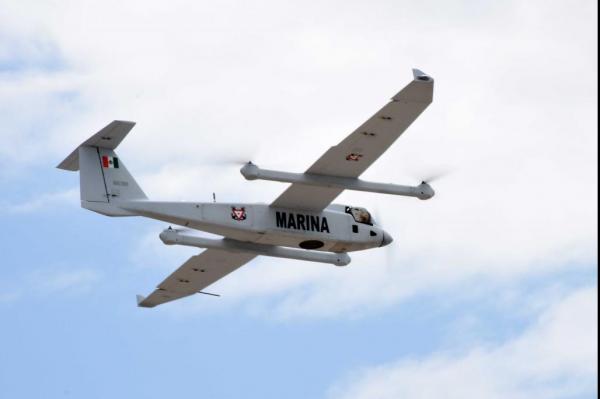 The navy collaborated with the Secretariat of Agriculture, Livestock, Rural Development, Fisheries and Food on the project, according to a navy statement.

The drone will provide surveillance for the protection and recovery of the endangered vaquita, a rare porpoise found in the Upper Gulf of California, and prevent poaching of the totoaba fish in the same waters.

In remarks at the ceremony, Secretary of the Navy Admiral Vidal Francisco Soberon Sanz noted that the technology will provide better surveillance in the Gulf of California in a cost-effective manner. 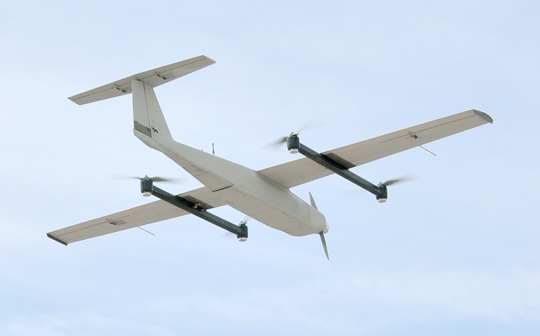 20 March 2012 - Arcturus UAV, a privately held manufacturer of unmanned aerial systems, announced today that it has been selected as part of a proposal team led by prime contractor CSC of Falls Church, VA, to receive a multiple award contract (MAC) from the U.S. Navy Air Systems Command. The award is for support of future Department of Defense intelligence, surveillance, and reconnaissance requirements. The contract also facilitates work with potential coalition military and Foreign Military Sales customers.

Arcturus UAV has delivered more than 60 unmanned aerial systems to customers including the U.S. Air Force (AFRL,) the U.S. Marine Corps (MCWL,) as well as the U.S. Navy (NPS and NAVAIR,) among many others.

“Arcturus UAV has a reputation for supplying extraordinarily robust, durable systems for use in austere conditions,” said D’Milo Hallerberg, president of Arcturus UAV. “The capability to fly large payloads by comparison to our T-20’s gross weight, and for extended periods of time, has brought us to where we are today.”