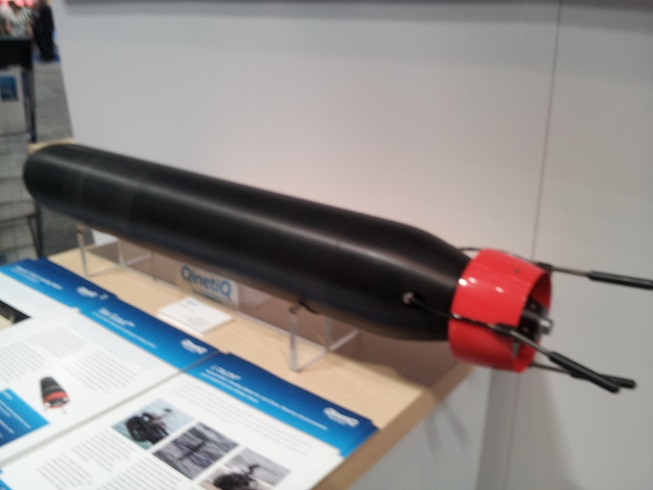 Sea Scout is an air-launched unmanned underwater vehicle (UUV) developed by QinetiQ North America that can be deployed from a standard A-size sonobuoy launch container.  The parachute assembly is jettisoned and the antennas deploy after the vehicle enters the water.

Sea Scout can carry general payloads with power and signal connections for two separate sensors.  The tail section can also tow payloads behind the vehicle, without upsetting its hydro-dynamics. The UUV is rated for operations down to 200 meters and has a top speed in excess of 14 knots.