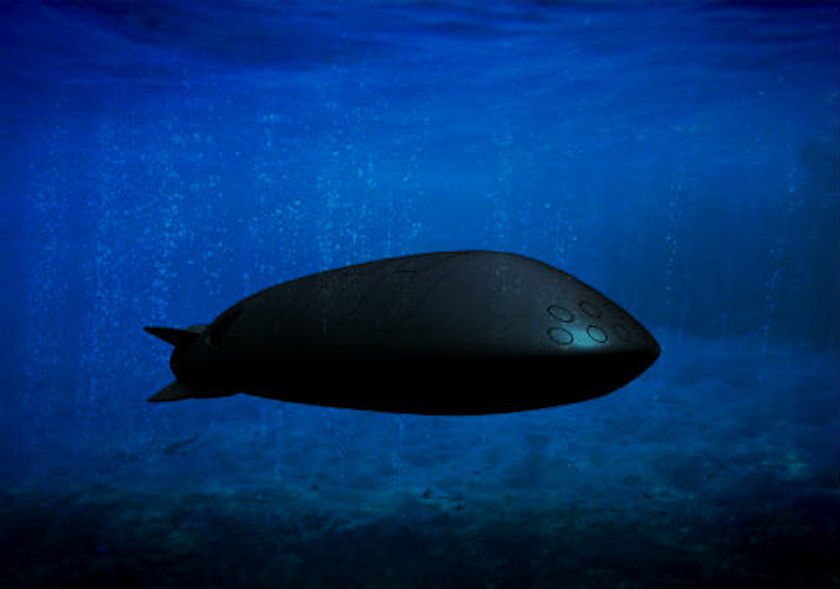 Kanyon is a developmental Russian unmanned underwater vehicle designed to carry a megaton-class nuclear weapon capable of destroying US coastal cities. (A megaton nuclear yield is equivalent 1 million tons of TNT.)  Notionally, the weapon is designed to evade U.S. missile defense systems which are a threat to submarine and intercontinental ballistic missiles.

The drone was apparently designated "Kanyon" by the Pentagon, recognizing it as a formal weapons program.  Confirming the development, Lev Klyachko, director of the Russian Central Research Institute, said: “Our institute already concluded a number of new developments in the sphere of command systems automation… including remotely-operated, unmanned sea-based underwater vehicles. We hope that these developments will be applied for designing of a new destroyer vessel.”

In addition to this UUV, Russia is currently undergoing a modernization of its strategic naval nuclear forces, including the Borey-class ballistic missile submarine and a new submarine-launched missile, known as the Bulava. 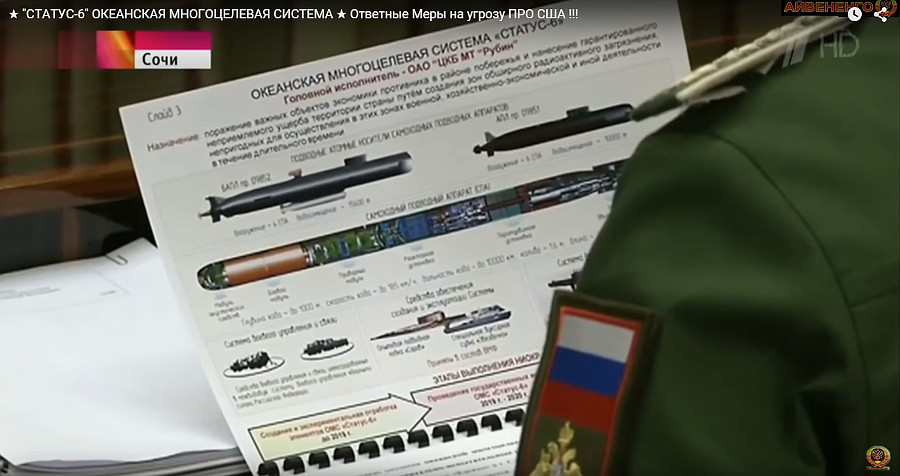 In November 2015, Russian television sources leaked a document that contained details on a program called "Status-6," which may be the same weapon as the Kanyon.  The new system is described as achieving "the defeat of the important economic facilities of the enemy in the vicinity of the coast and causing assured unacceptable damage to the country through the establishment of zones of extensive radioactive contamination, unsuitable for implementation in these areas of military, economic, business or other activity for a long time."

Underwater Drone based on the Soviet T-15 Torpedo?

Naval analysts have speculated that the UUV concept may be loosely based on the Cold-War era Soviet T-15 torpedo which was 23 meters long and was supposed to be capable of deploying a high-yield thermonuclear warhead called the AN602 or "Tsar Bomba", the most powerful nuclear weapon ever detonated.  That bomb was the brainchild of Soviet weapons designer Andrei Dmitrievich Sakharov, who suggested a torpedo might be an efficient means of delivery.

It was designed for launch from the Project 627 nuclear submarine, a concept of the early 1950s. The submarine would surface off American naval bases or coastal cities to get an accurate celestial navigation fix before launching the weapon. The outgrowth of that program only had 533-mm torpedo tubes, so the T-15 was discontinued.  A smaller Soviet 533 nuclear-tipped torpedo, the T-5, was tested successfully on 21 September 1955. The T-5 was designed to attack formations of ships, but could also have a land-attack role.

The AN602 weapon was eventually tested on October 30 1961 at Sukhoy Nos on the Novaya Zemlya archipelago and remains the largest hydrogen bomb ever exploded, with a yield of 50 megatons. 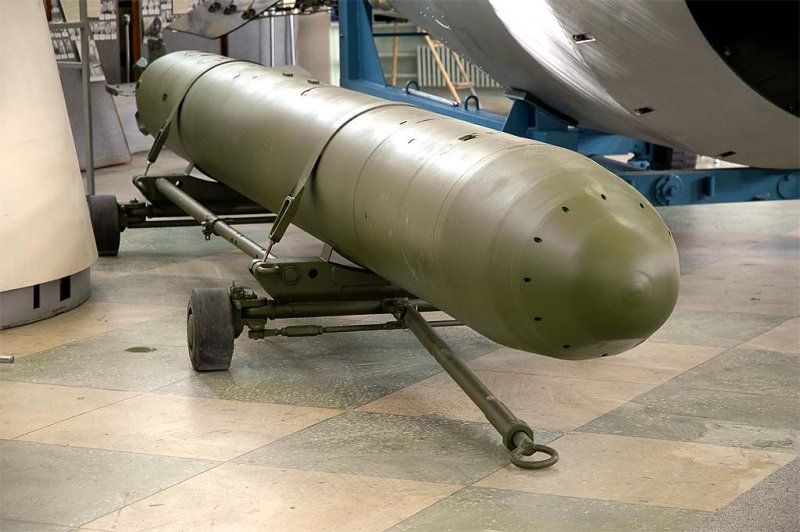