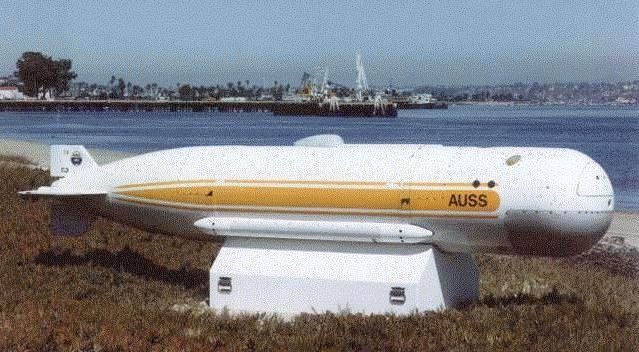 The Advanced Unmanned Search System (AUSS) was a U.S. Navy unmanned underwater vehicle designed to operate at depths of up to 20,000 feet (6 KM).  The Naval Ocean System Center, now SPAWAR, began development of the vehicle in 1973 in response to high profile deep sea sinkings including the USS Thresher, the USS Scorpion, and the Hydrogen bomb lost off Palomares, Spain in 1966.  Launched in 1983, the vehicle could transfer images taken on the ocean's bottom via an acoustic transmitter at speeds of up to 4,800 bits per second. The vehicle also contained side scan and forward-looking sonars to help it locate objects on the abyssal plane.

Powered by silver-zinc batteries, the AUSS could move at five knots with an endurance of up to ten hours.  The vehicle made 114 dives and was transferred to Navy's Supervisor of Salvage and Diving in 1994. 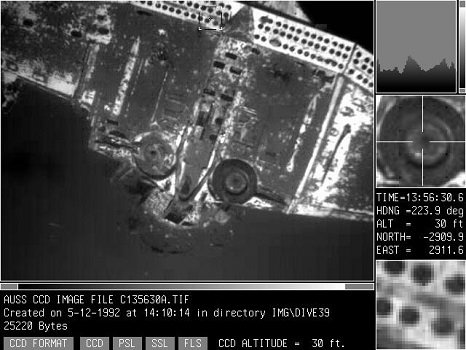 In May 1992, the AUSS found a WWII Douglas Dive bomber while operating off San Diego in 4,000 feet of water.