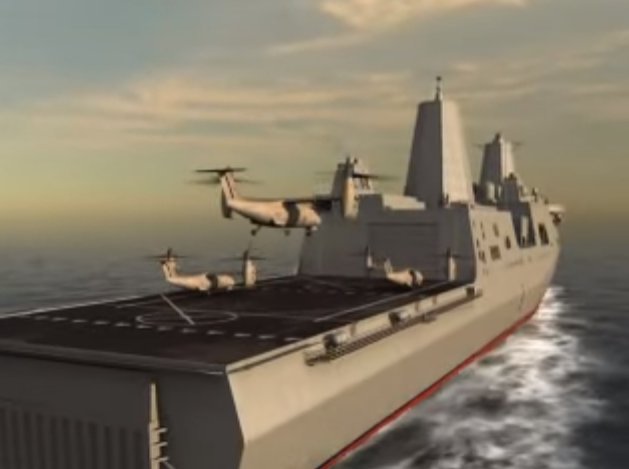 FREIGHTR was a conceptual unmanned Marine Corps logistics aircraft based on the Bell-Agusta BA609 tiltrotor. A Bell promotional video from 2006 shows the aircraft operating from an amphibious ship with a proposed Quad-Tiltrotor, or QTR. The FREIGHTR would have a range of 750 nautical miles at 275 knots speed, carrying up to 2,000 pounds of payload.