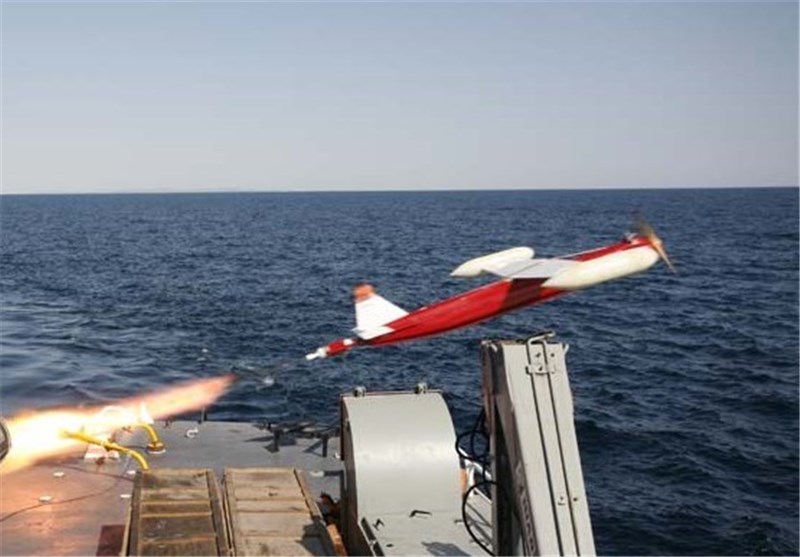 Iran's Navy utilizes a number of ground and ship-launched UAVs for maritime surveillance.

There are also two unmanned surface vehicles in report use:

Have more information on Iranian drones? Send an email to info@navaldrones.com.