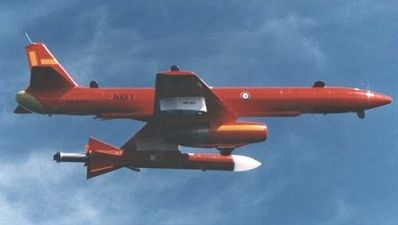 A derivative of the MQM-107 Streaker, Kalkara (aboriginal for "storm petrel") is a subsonic unmanned aerial target system (UATS) first flown in 1992. In 1994 a production contract was awarded to Tracor (now BAE Systems). Australia purchased the MQM-107E variant, which launches from land or ships with a Rocket Assisted Take-off (RATO) system.  The aircraft is recovered into the water by parachute, and can be re-used up to 17 times.

The Royal Australian Navy has used Kalkara as a test target for the Evolved Sea Sparrow Missile (ESSM ).