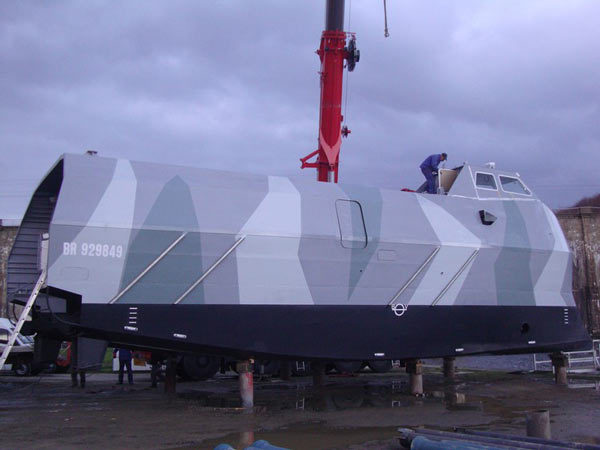 The Espadon (French Swordfish) Project is composed of an optionally-manned surface vessel named Sterenn Du (Black Star) and accompanying autonomous underwater vehicles (AUV). Espadon is a demonstration program contracted for France's DGA (Directorate of armament) by DCNS, Thales, and ECA in 2009. The 25 ton, 17 meter catamaran hulled ship was constructed by Breton Pech'Alu International under contract from DCNS and is designed to perform autonomous mine-hunting missions. The mother ship was launched in 2010 and carries a towed sonar and autonomous underwater vehicles designed to detect and neutralize mines. Sterenn Du is capable of retrieving AUVs (including the Alister) via an unique towed capture device for recharging and data upload. 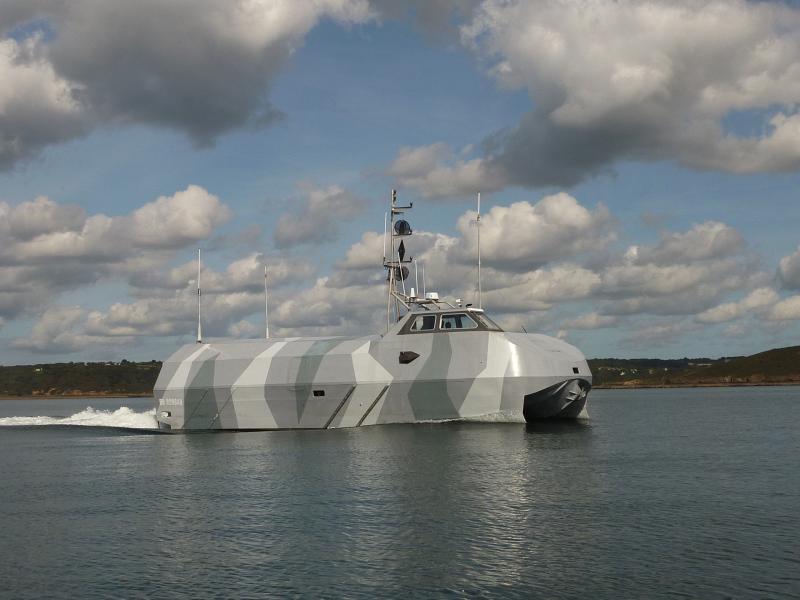 The aim of the program was to prove that robotic systems could be used for underwater mine warfare operations instead of conventional minehunters with the goal not to expose minehunter crews to considerable danger due to the simple fact that these vessels operate in known mine fields.

ECA Group was in charge of all the robotics components of the system. In particular ECA produced the long endurance A27 autonomous underwater vehicles (AUV), the A18-T inspection AUV, the Sterenn-Du USV remote control system as well as the world's first AUV launch and recovery system from a USV. 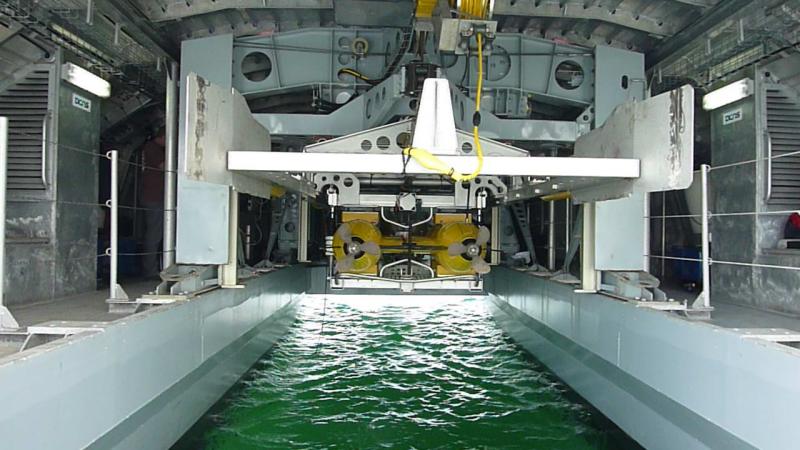 As part of the tests conducted, both the A27 and A18-T AUV were deployed by the Sterenn-Du demonstrating that it was possible for USVs to deploy AUVs for full-scale mine countermeasure operations paving the way for the “robotics based” new generation of mine countermeasure systems that some navies have already decided to use.

ECA Group has already achieved some success in providing such solutions to customers. Having all necessary sub-systems, to include the INSPECTOR USV, A9, A18, A27 AUV’s, and K-STER mine-killer, ECA Group can easily combine them in order to provide tailor-made and modular solutions that can be adapted to each customer requirement while optimizing the through-life costs such as spares and personnel training.