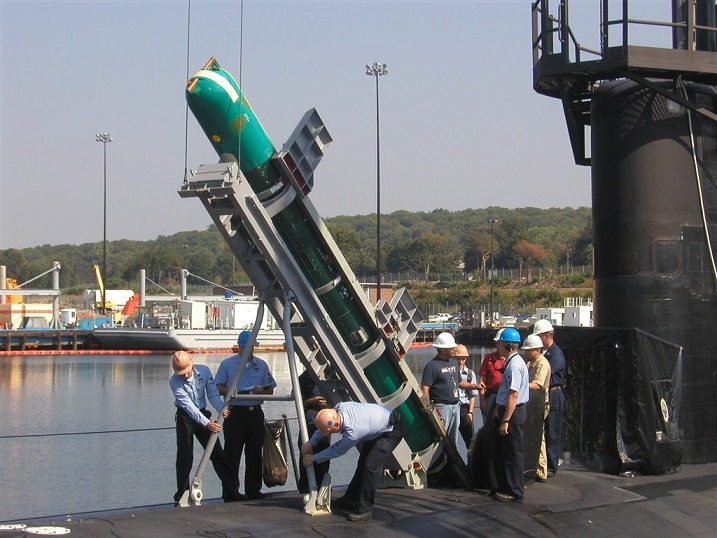 The AN/BLQ-11 was a heavy weight autonomous Unmanned Undersea Vehicle (formerly known as the Long-Term Mine Reconnaissance System (LMRS)) manufactured by Boeing.  The 20 foot long vehicle was designed to be launched and recovered from an attack submarine (SSN) for covert mine countermeasures.

The LMRS was first tested in September 2005 from USS Oklahoma City (SSN-723), when the vehicle was successfully launched.  In January 2006, USS Scranton (SSN-756) demonstrated twenty four test runs, including torpedo tube launches, repetitive helo recovery, and the homing and docking of two AN/BLQ-11 vehicles.  In October 2007, two vehicles were launched from USS Hartford (SSN-768) and then recovered into a torpedo tube with a recovery arm.

The AN/BLQ-11 was part of the U.S. Navy's Mission Reconfigurable UUV System (MRUUVS) program, which was ended in December 2008.  The systems's technical and engineering limitations resulted in an inadequate operational capability.