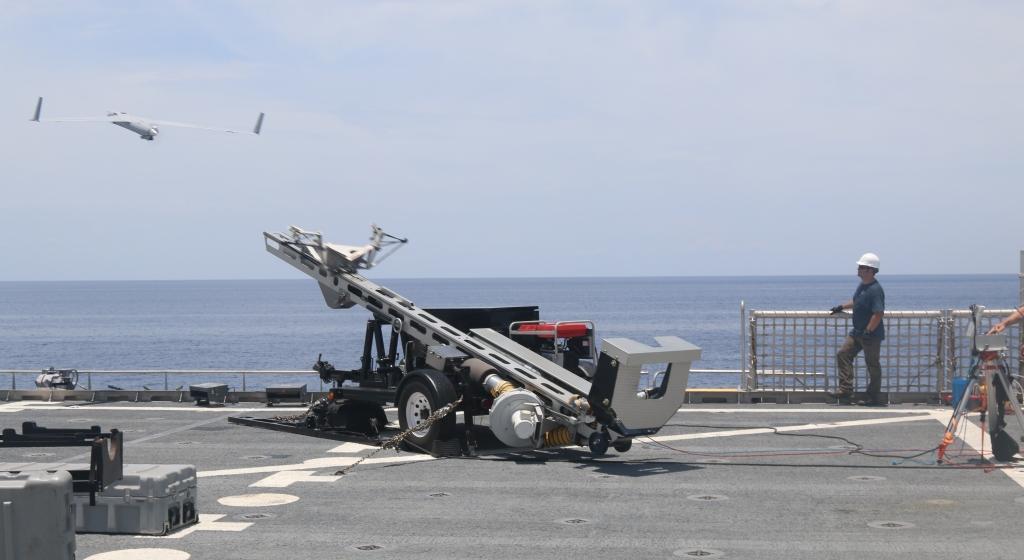 The U.S. Navy's Military Sealift Command will acquire a total of twelve Expeditionary Fast Transports (formerly designated as Joint High Speed Vessel) built by Austal Ships.  The ships are run by civilian mariners but often embark adaptive force packages consisting of sailors and marines.  To date, both UAVs and UUVs have been operated off the T-EPFs.

In 2014, the Aqua-PUMA  was operated off USNS Spearhead (T-EPF-1) during her maiden deployment to West Africa and her second deployment to South America.  The Bat was also operated during this deployment. 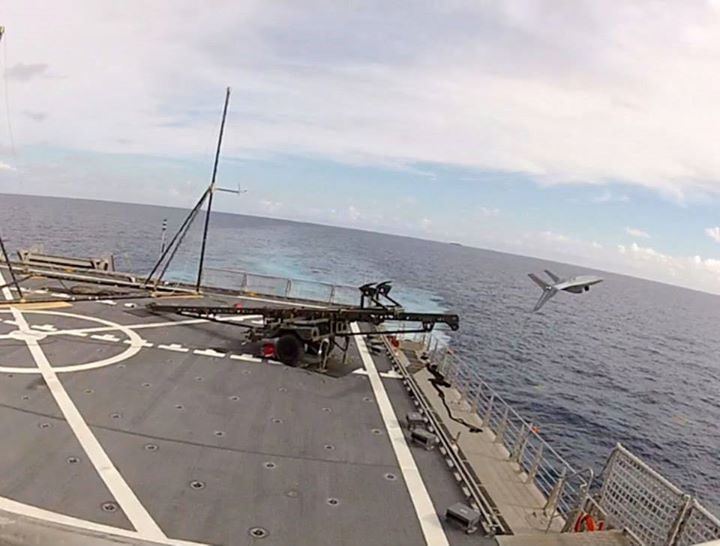 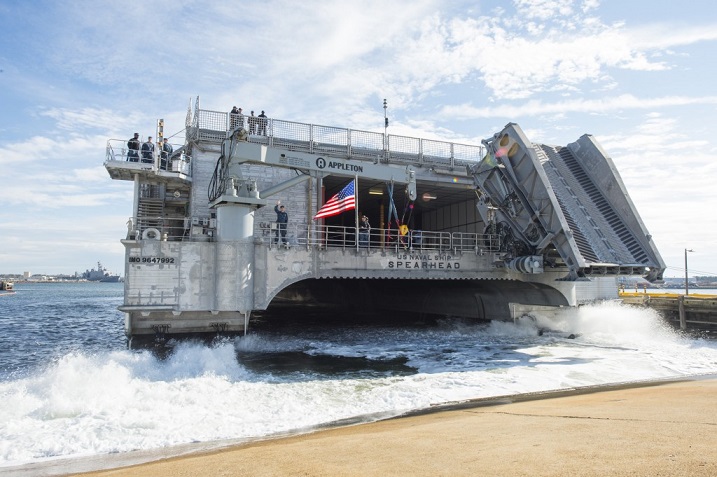 13 May 2015 - The U.S. Navy has issued a Small Business Innovation Research (SBIR) solicitation to identify a company to develop a Modular Boat Ramp (MBR) to launch and retrieve manned and unmanned watercraft from the Joint High Speed Vessel (JHSV).

The JHSV's current stern crane was designed to move cargo between the vessel's mission bay and flight deck.  Though originally intended as a cargo transport, the JHSVs are being used for missions requiring boat and unmanned vehicle launches including maritime security, special operations support, and mine-countermeasures. The current crane design makes boat launch and recovery a slow and dangerous evolution, limited by even minor sea states. 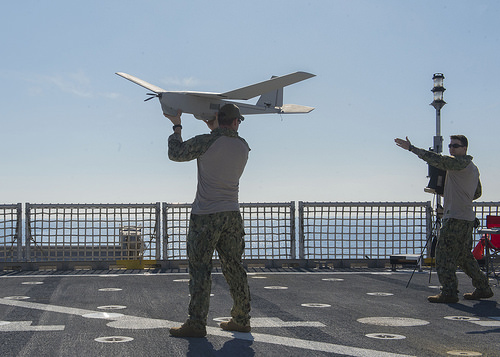