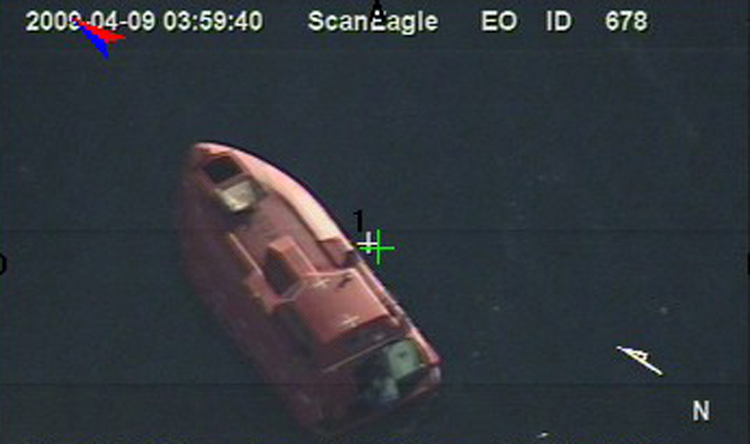 Art, Technology, and Drones
8 September 2012 - A unique mash-up of unmanned aircraft and 3D printing has implications for future naval operations.

19 August 2012 – According to Kolo TV, Tom Cruise was in Fallon, Nevada last week preparing to reprise his role in Top Gun. In the sequel to the 1986 movie which glorified naval aviation for an entire generation, Cruise will apparently be one of the last hold-outs flying the F-35 Joint Strike Fighter, while the rest of the Navy has moved on to unmanned air vehicles. This movie will be the second time navy drones have been featured prominently in pop culture. In the 2005 film Stealth, Jessica Biel and Jamie Foxx struggled to keep up with an artificial intelligence-driven autonomous drone gone rogue.