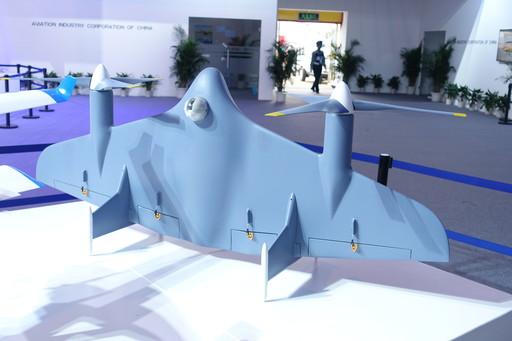 The VD200 is a vertical take-off and landing unmanned aerial vehicle under development by China's Chengdu Aircraft Research and Design Institute (CARDI). The flying wing designed UAV was revealed on Chinese state television on March 22, 2016.

The tail-sitter design will be offered in a maritime version and is similar to that of DARPA's TERN concept.