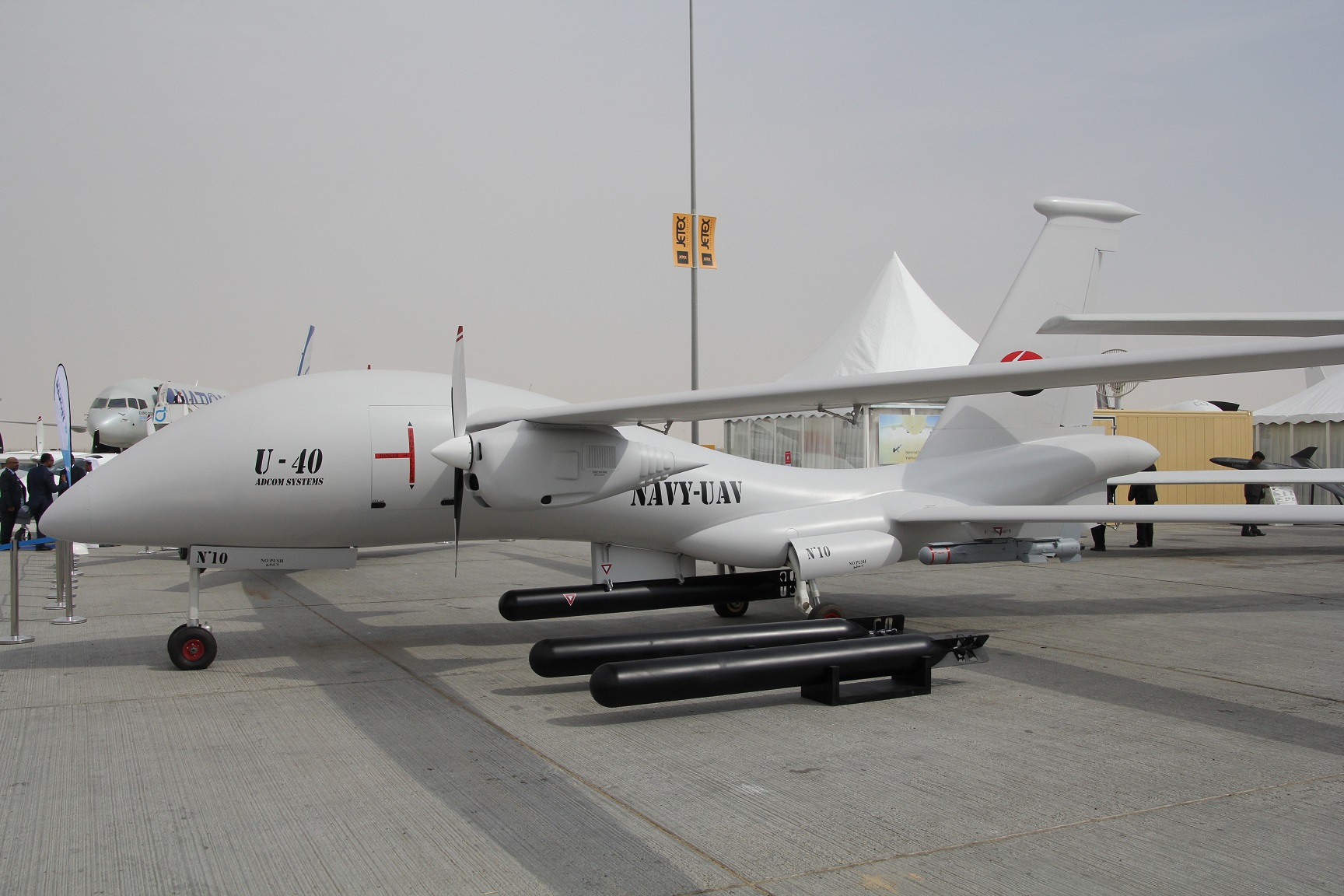 The YABHON United 40 Block 6 is a Medium Altitude Long Endurance (MALE) UAV produced in the United Arab Emirates by ADCOM Systems. At the 2015 International Defence Exhibition and Conference (IDEX), ADCOM Systems announced an antisubmarine warfare (ASW) variant of the U-40 (the Block 6) has been developed in cooperation with Finmeccanica subsidiary Whitehead Alenia Sistemi Subacquei (WASS).

The Block 6 will deploy sonobuoys and carry a single lightweight torpedo.  Acoustic data collected from sonobuoy arrays will be pre-processed onboard the aircraft and shared with other units via a data link.  The aircraft will test drop a torpedo in support of UAE Naval Forces later in 2015.