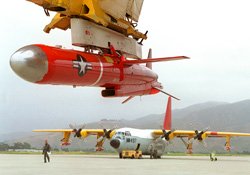 Northrop Grumman's BQM-74E is a recoverable, remote controlled, subsonic aerial target in service with the U.S. Navy.  The vehicle serves as a high fidelity Anti-Ship Cruise Missile (ASCM) surrogate for air defense systems.  Various versions of the drone have been employed by the Navy since the 1960s.  The aircraft is piloted with the System for Naval Target Control (SNTC) at a range of up to 200 nautical miles line of sight. 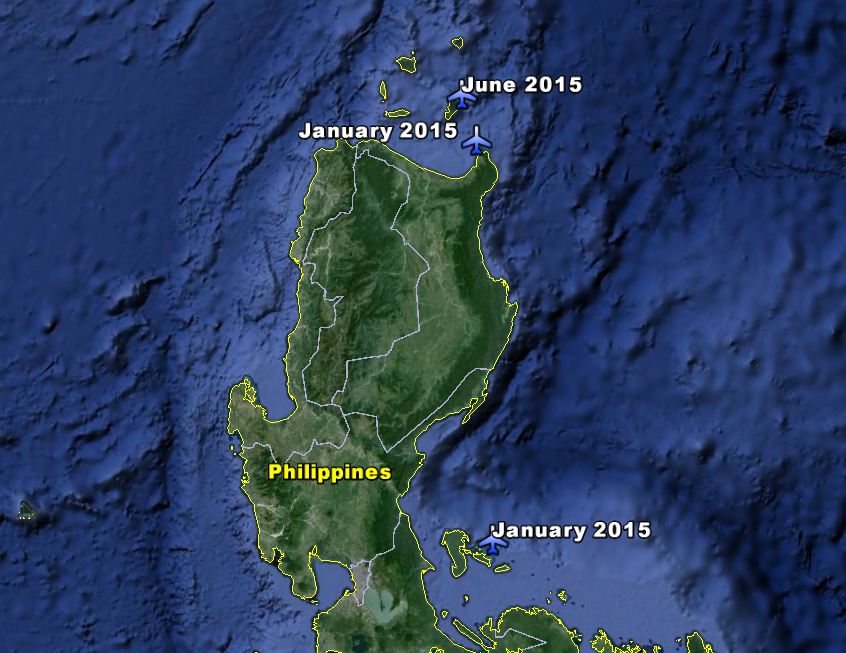 17 June 2015 - According to the Philippine Star, fishermen recovered a US Navy BQM-74E target drone floating off the island of Camiguin in Cagayan last weekend.

The 12-foot long drone's serial number was BQ55058. The Chukar was the third drone recovered near the Philippines this year. 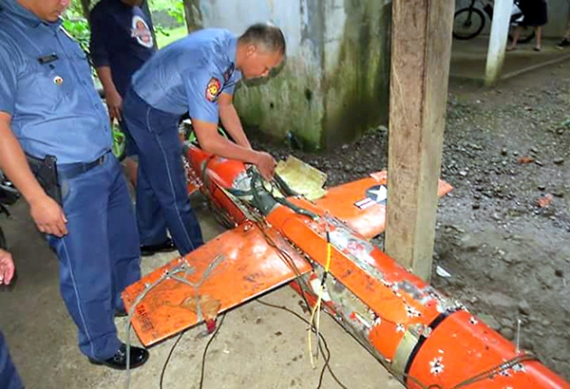 22 January 2015 - For the second time in a month, a U.S. Navy aerial target drone was recovered near Philippine island shores.  Yesterday, a fisherman found a BQM-74E target drone floating in waters near Barangay, Tangatan, in the northeast Luzon province of Cayagan. The drone was likely fired some months earlier in support of Navy exercises near Guam. 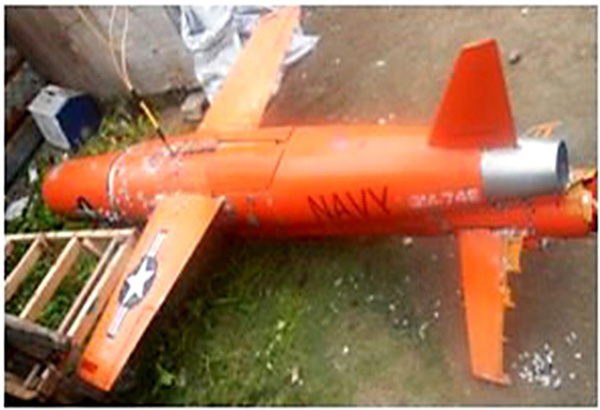 Target Drone Washes Up in Philippines

5 January 2015 - A U.S. Navy BQM-74E target drone washed up on the tiny island of Patnanungan, Quezon, Philippines on Sunday.  The Chukar's serial number is BQ 55079. Local authorities are coordinating with the U.S. Navy to determine the origin of the drone.

On 6 January 2013, another BQM-74E was found floating near Masbate, Philippines by a fisherman. The drone had been launched from USS CHAFEE (DDG 90) off the coast of Guam for missile defense exercises the previous September.

Although portions of the report have been redacted for security and privacy reasons, the primary cause of the impact was a malfunctioning "System for Navy Target Control (SNTC) hardware/software interaction with the BQM-74E target drone."  The target control team from Point Mugu was specifically called out for their failure to realize that the drone had "gone rogue" and properly alert the ship's crew.

The secondary cause cited was the ship's inaction to engage the drone with self defense systems prior to to the impact.  As stated in the report, after the "the operator reported the alert verbally in CIC but did not pass the alert over an internal control net. In accordance with the ship's standard procedures at the time, only the Air Warfare Coordinator (AWC), Tactical Action Officer (TAO) or the Commanding Officer (CO) had the authority to authorize engagement. While the AWC did hear the "recommend fire" call, he did not act on it." Although the ship's Close-In-Weapons System (a 20 millimeter gatling gun) received a "recommend fire" signal, there was inadequate time for the ship's watchstanders to take action on that signal due to the lack of a definitive "rogue drone" call by the target control team.

The Commander of the Naval Surface Force Pacific Fleet Vice Admiral Thomas Copeman did not recommend punitive action against the crew, but he was overruled by the Pacific Fleet Commander who recommended that administrative action be taken against the ship's Commanding Officer, Tactical Action Officer, and other watchstanders involved with the exercise for not properly mitigating risk to the ship.

Editors update: The incident did significant damage to the ship's computer room which will cost up to $30 million to repair.