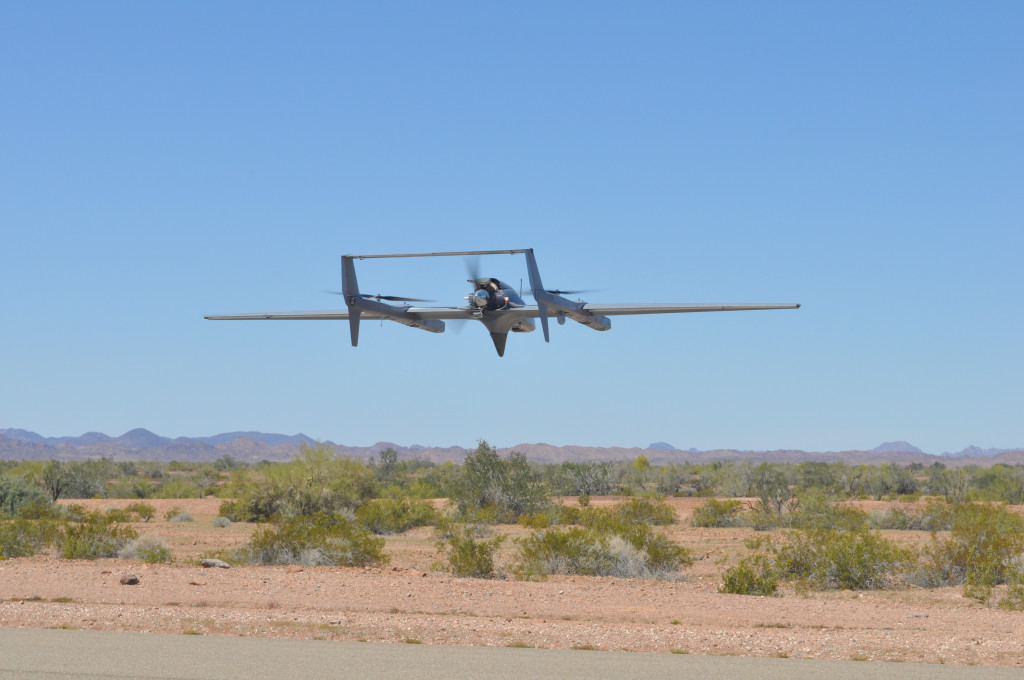 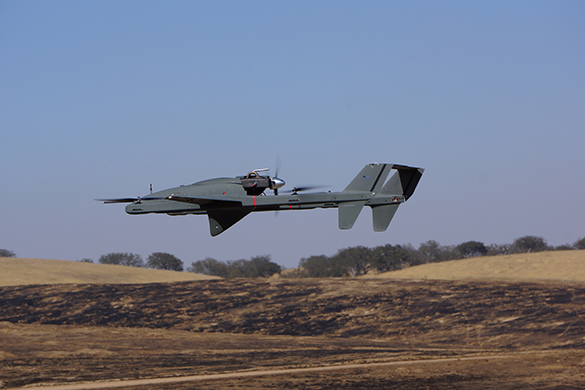 The goal of the demonstration effort, led by Latitude Engineering, sought to surpass the world record for time aloft of a vertical takeoff and landing (VTOL) aircraft, using Latitude’s HQ-60 Hybrid Quadrotor UAV. The HQ-60, procured by L-3, launched at 2:06 PM PST and continuously flew until 12:39 PM PST the following day, successfully surpassing the record for time aloft of a VTOL aircraft, with a total flight time of 22 hours, 29 minutes, and 38 seconds, with fuel to spare. The Boeing A160 had previously flown the longest at 18 hours, 45 minutes.

To add further perspective on this achievement, the HQ-60 UAV flew approximately 1090.04 miles on a single tank of gas, while carrying a representative payload consisting of Trillium’s Orion HD50 EO/IR gimbal and a Silvus Streamcaster radio. The capabilities of the HQ-60 earned significant interest from JIFX attendees.